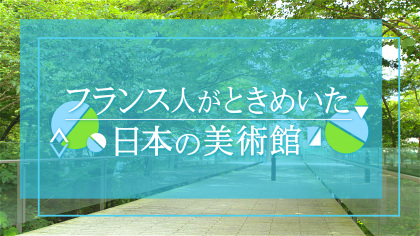 TV program “The art lover’s guide to Japanese museums”, featuring the Nagi Museum of Contemporary Art will be available online from May 24 to June 6, 2019. https://www.bs11.jp/education/sp/japanese-museums/

Price: 3,740 JPY (tax included) Shipping Cost*: 600 JPY * We will send it by Airmail. JAN: 4580625740018 Two Documentaries of Life and Work of Arakawa + Madeline Gins   Film 1: Children Who Won’t Die, ARAKAWA Language: Japanese / Subtitle: English, Japanese Running Time: 80mins Can a house help us not to die? Artists/scientists/revolutionaries Madeline Gins and Shusaku Arakawa declared that our lives need not end, and created dwellings whose purpose is to reverse our destiny and defy death itself. The Reversible Destiny Lofts in Tokyo, with their vivid colors, undulating floors, irregular lines, and spherical rooms were the culmination of their research and speculation. Arakawa said, “Living here, human beings will never die, as the potential ability of their bodies can be maximally developed.” This film includes interviews with residents of the Reversible Destiny Lofts and an astrophysicist, as well as growth records of children who were raised in these remarkable buildings. Children Who Won’t Die proudly sings a celebration of life, highlighting the possibilities of a world no one could ever have imagined before. Cast: Shusaku Arakawa Haruo Saji Yuma Yamaoka Sono Yamaoka Residents of Reversible Destiny Lofts Mitaka Director: Nobu Yamaoka Music: Keiichiro Shibuya Narrator: Tadanobu

BBC World Service (BBC Radio) aired a documentary on Japan, focusing on its unique approach to face the aging society, and the Reversible Destiny Lofts is introduced as one of the visionary ideas. The program is 27 minutes long, and the first 5 minutes is talking about the lofts, and it ends with a message by Arakawa + Gins, Reversible Destiny. The program is available online; http://www.bbc.co.uk/programmes/w3cswhtq

“Battle Royale! Japanese Art History” written by Nobuo Tsuji and Takashi Murakami was published in last August by Kaikai Kiki Co., Ltd. This is the English translation of “Netto Nihon Bijutsu-shi,” published in 2014. This is written in the form that Japanese art historian Nobuo Tsuji chooses some topics from Japanese art, and Takashi Murakami makes art works as his answer for each. Shusaku Arakawa is also chosen as one of the topics, and authors’ interpretation about works of Arakawa is shown in the texts and a work of art. Nobuo Tsuji vs. Takashi Murakami: Battle Royale! Japanese Art History (amazon) www.amazon.co.jp

Arakawa’s painting in the latest bimonthly paper of the NMAO

Arakawa’s painting “Line as Word” is introduced in a bimonthly paper of the National Museum of Art, Osaka, with an essay by Masahiro Yasugi, the head researcher of the museum. http://www.nmao.go.jp/publish/pdf/news_221.pdf

Physical Sensations – NHK World’s “Design Talks plus”, featuring all the built works by Arakawa + Gins, is now available online. You’ll find them around 12 minutes later. Available until July 27, 2017. DESIGN TALKS Plus「Physical Sensations」(NHK WORLD) The sensation of walking on a sandy beach with bare feet. The bright light as you emerge from a tunnel in a car. The sudden scent of flowers during a stroll through the city. Our bodies experience a huge variety of sensations, yet we often don’t notice them in our everyday lives. New designs are being created to help us recognize this wealth of sensations. Explore the potential of physical sensations and design with landscape designer Eiki Danzuka. Available until July 27, 2017 https://www3.nhk.or.jp/nhkworld/en/vod/designtalksplus/20170713/

TV program on Shusaku ARAKAWA (Japanese only) is newly archived in its program’s website. https://www2.nhk.or.jp/archives/jinbutsu/detail.cgi?das_id=D0016010372_00000 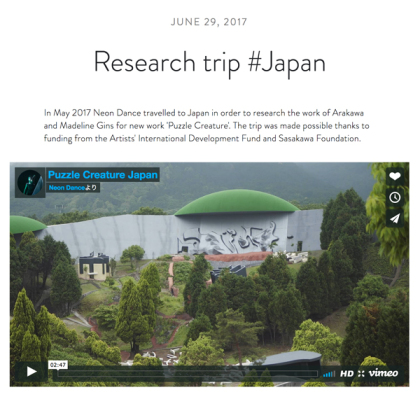 An internationally recognized dance company Neon Dance is now on the process of creating their next work “puzzle creature”, inspired by Arakawa + Gins’ world. You can find their video report of the recent research trip to Japan below. We very much look forward to seeing the presentation next year! NEON DANCE http://www.neondance.org 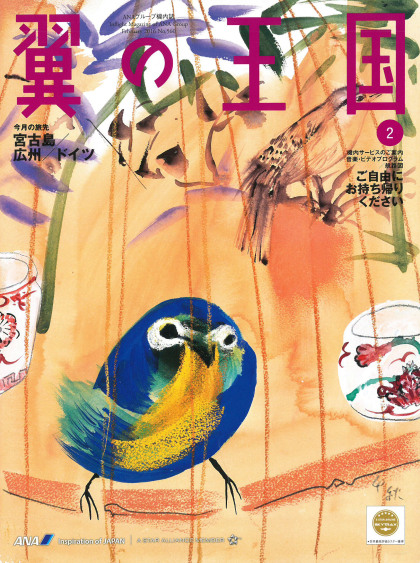 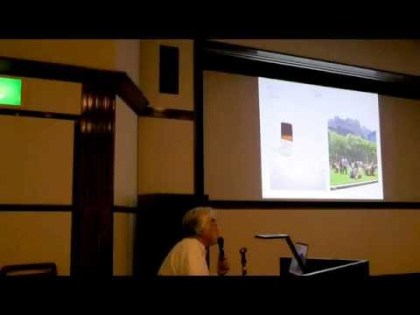 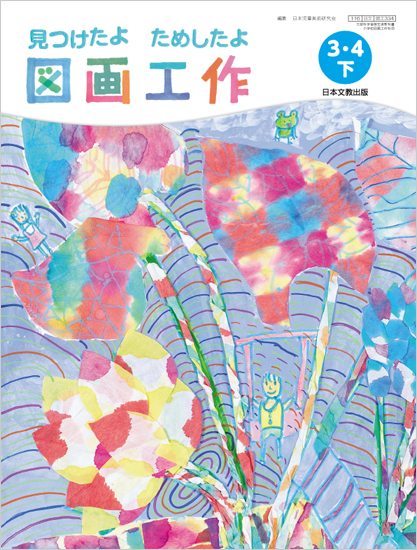 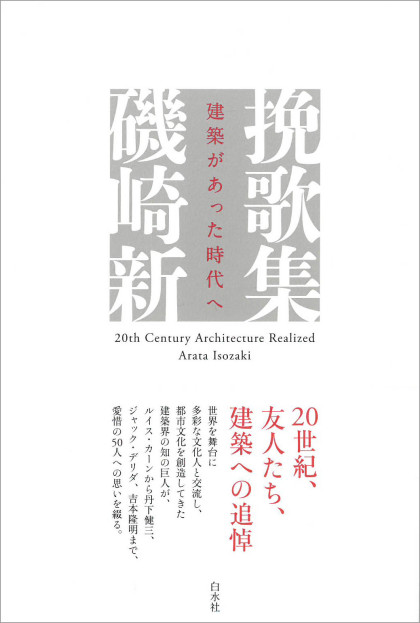 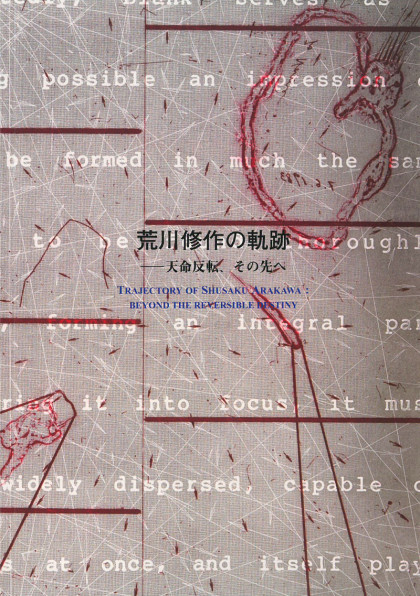 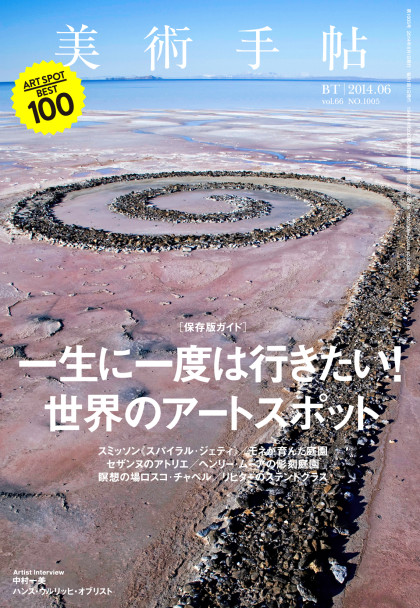 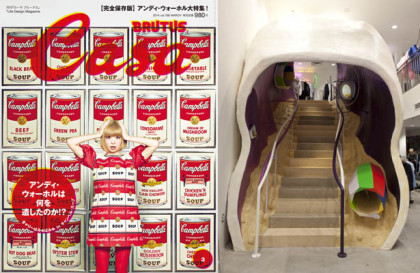 The long-awaited soundtrack album of the film “Children who won’t die, Shusaku Arakawa” has just launched. This album contains 17 original numbers, produced, composed by Keiichiro Shibuya, and it’s released as the 19th album by his original label “ATAK”. The album is available on their website, as well as at some museum shops as of today, and it will be widely released from October 30. <<Contents>> 01 Reversible Destiny (Main Theme) 02 In Memory of Helen Keller 03 Architectural Body 04 Requiem for not to die 05 Dreaming 06 The mechanism of meaning (with Madeline Gins) 07 Reversible Destiny (Rhodes Piano version) 08 Mistake (with Madeline Gins) 09 Another Texture 1 10 Another Texture 2 11 Numbers 12 Shadow Boxing 13 Reversible Destiny (Piano Solo version) 14 drill 4 15 Landing Sites 16 Bioscleave House 17 Children who won’t die Total Time 71’51 All Produced, Composed by Keiichiro Shibuya (ATAK) Piano, Rhodes, Noise and Computer Programming by Keiichiro Shibuya (ATAK) Voice by Tr.6, 8 by Madeline Gins Recorded by Takashi Ikegami (Tokyo University) Recorded for Piano and Rhodes on Tr.1, 5, 6, 7, 8, 13, 17 by Yoshiyuki Kanamori (Oasis sound design inc.) Mastered by Kimken (kimken studio) Art works 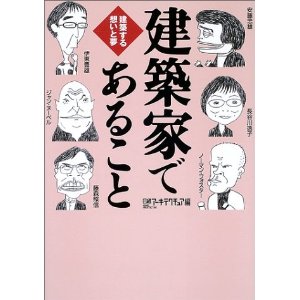 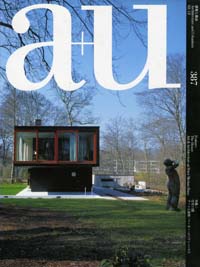 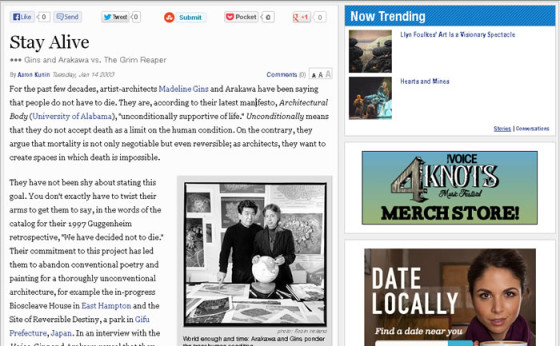 Arakawa’s painting in the latest bimonthly paper of the NMAO