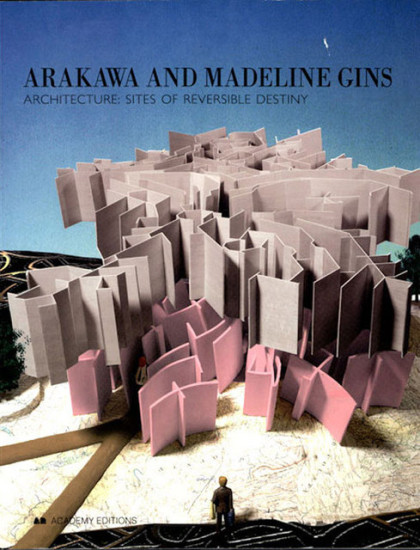 By means of architecture, or by means of what will be slightly but significantly different from what architecture has until now been, perception can be re-routed and new sites for the originating of a person can be found or formed.

“A person initiates the site of herself and determines the possible extend of herself as site through the actions of her body. It is useful for this purpose to provide the body with the widest possible range of actions. To effect this, instead of leveling terrains for the sake of plans, have plans bend to the contour of terrains, that is, let terrains dominate plans.”

Constructing the Perceiving of an Ordinary Room/

Generating a Site of Reversible Destiny

Some Notes on Tentative Constructed Plans